Skip to main content
Home / Newsroom / Friendship not Fear: a Statement of Solidarity

Friendship not Fear: a Statement of Solidarity

Standing in Solidarity with Muslims at John Carroll University

Recent weeks have evidenced a disturbing rise in anti-Muslim rhetoric in the U.S. Anti-Muslim hate crimes are becoming more frequent. Prominent politicians and contenders for political office have proposed radical interventions ranging from registration programs to travel exclusions, mosque closings, refusal of refugees, and even internment camps—all of which measures would constitute a serious violation of human rights, including the Constitutional protection of religious freedom. The Department of Theology & Religious Studies, dedicated to promoting interreligious cooperation and respect, stands in solidarity with Muslims at John Carroll University and opposes the racist and Islamophobic rhetoric that is taking hold in our nation. Islam is not our enemy; terrorism and hatred are. We celebrate John Carroll’s diverse gifts as a community of learning enriched by a multitude of faith perspectives. Our Jesuit heritage inspires us to a common commitment to work for justice, inclusion, and equality. We repudiate the hostility and hatred aimed at Muslims in and beyond our community. We pledge to challenge Islamophobia wherever and whenever it occurs, to continue to foster inter-religious relationships based on friendship, not fear; and to serve the common good by promoting racial and religious diversity. Candidates for political office who might visit the Cleveland area during this campaign season should know that our community repudiates Islamophobia and maintains a firm commitment to diversity and inclusion for all U.S. citizens, of every creed or national origin, and all persons of good will. 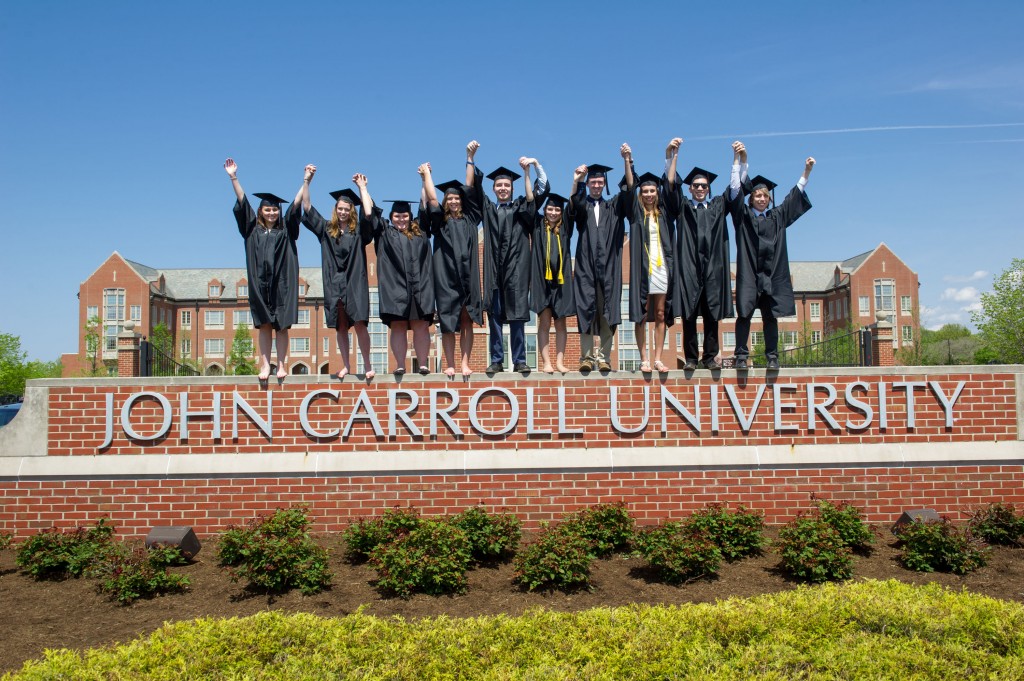