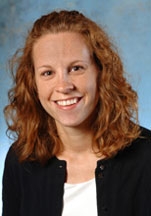 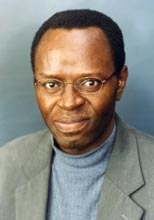 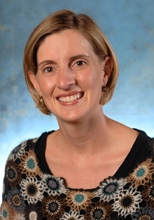 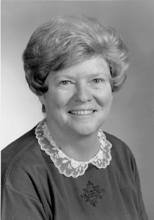 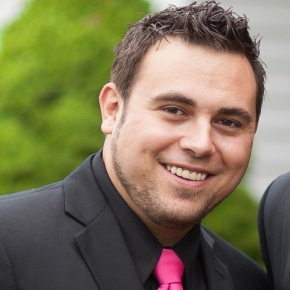 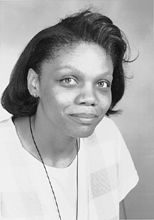 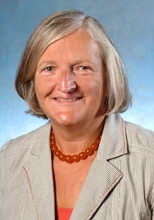 As professor and chair of the Psychology Department, Dr. DiCaprio was known for his caring demeanor and his dedication to the progress of the students, the university, and the department of psychology. Blinded since the age of 9, Dr. DiCaprio did not allow his impairment to affect the goals that he set for himself. As an undergraduate at John Carroll, DiCaprio was selected by his peers to receive the Beaudry Award for his loyalty, academic excellence, and his service to the university and the community. After graduating, DiCaprio went on to obtain his masters and Ph.D. in psychology from Case Western Reserve University before returning to John Carroll to begin his professional career. In addition to being a professor and chair, DiCaprio wrote several books, co-founded the Foresight Group to assist other individuals with visual impairments, and created a counseling service entitled ‘satiation therapy.’ Unfortunately, shortly after his retirement, Dr. DiCaprio passed away at the age of 67. His legacy will forever live at John Carroll University with an award for the distinguished psychology graduate established in his memory.