At an old tire and rubber factory in Akron, Ohio lies Bounce Innovation Hub.  Among over 50 organizations in the building is New Territory – a business that believes immersive technology is the future of storytelling – founded and operated by Carroll Couple Bill Myers ’10 and Grace (Dworakowski) Myers ’13. 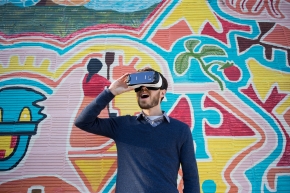 Bill Myers was doing pro bono consulting when he and his wife Grace recognized a need in the virtual reality world.  Technology was expensive and it was difficult for consumers to get their hands on it.  In 2015, Bill and Grace purchased their own VR headset to share with the public and began virtual reality meet up groups in Akron and Cleveland.  These groups began meeting once a month and now hold approximately 1,400 combined members.  Following the success of the VR meet up groups, Bill connected with an investor from a local public speaking group and began New Territory.  Now, New Territory has two main businesses: virtual reality arcades and software development. 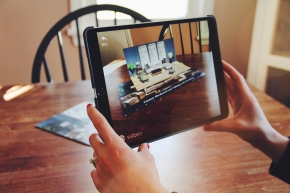 As the CEO and co-founder, Bill says the most rewarding part of his position is working with underserved populations to introduce them to immersive technology.  New Territory brings this technology to their summer camps, non-profit organizations, underserved schools, and Hospice Centers.  As a business owner, Bill is invested in helping young people see interesting technology is happening here too.  He said, “I aim to help people see they do not need to leave their physical location to make a difference and hope to retain talent in Akron, especially in STEM.”

Bill graduated from a Jesuit high school and found the Jesuit mission to be important.  When applying to colleges, he found himself following in the footsteps of many of his family members in choosing JCU.  At Carroll, Bill studied political science. 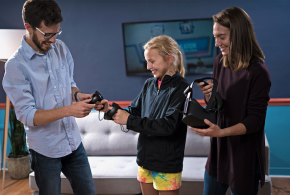 Bill’s experience at John Carroll shaped him as a person by giving him a different perspective and meaningful relationships.  Bill said, “John Carroll opened my eyes beyond the bubble I was so comfortable in - to have a space where I could have conversations and learn from others.”  He largely credits his involvement with the Crisis Mapping Conference to this perspective shift.  These conferences also brought him to two incredibly influential people on his journey: Dr. Jen Ziemke and Tom Weinandy ’11.

“Studying Political Science has little to do with what I do now, yet it has everything to do with what I do.  Politics wasn’t for me, but what I did get out of it was Dr. Ziemke and if it wasn't for me choosing this major and taking seven of her classes, I would probably be in a completely different place.” 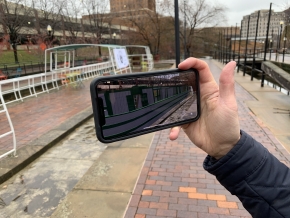 As a professional, Bill takes a lot of the lessons he learned about being a leader from his time as a Resident Assistant.  Now, he uses these skills as a servant leader at New Territory.  His goal is to enable people to find their passion and set them up for success, whatever that may be.

Moving forward, Bill’s hopes for New Territory are to continue to do good in the community through the power of education of immersive technology.  He hopes to continue to work with schools and educate people on how e-sports and virtual reality can help young people take a passion and turn it into a career.  By painting the picture early for students that they can use technology to leave a positive impact, Bill believes it will pay dividends for them and for organizations in Northeast Ohio. 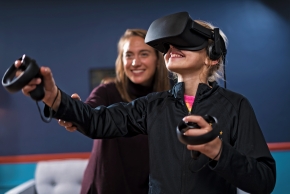 “I do not plan on leaving Northeast Ohio and I want hungry young people that are interested in joining the plunge.” 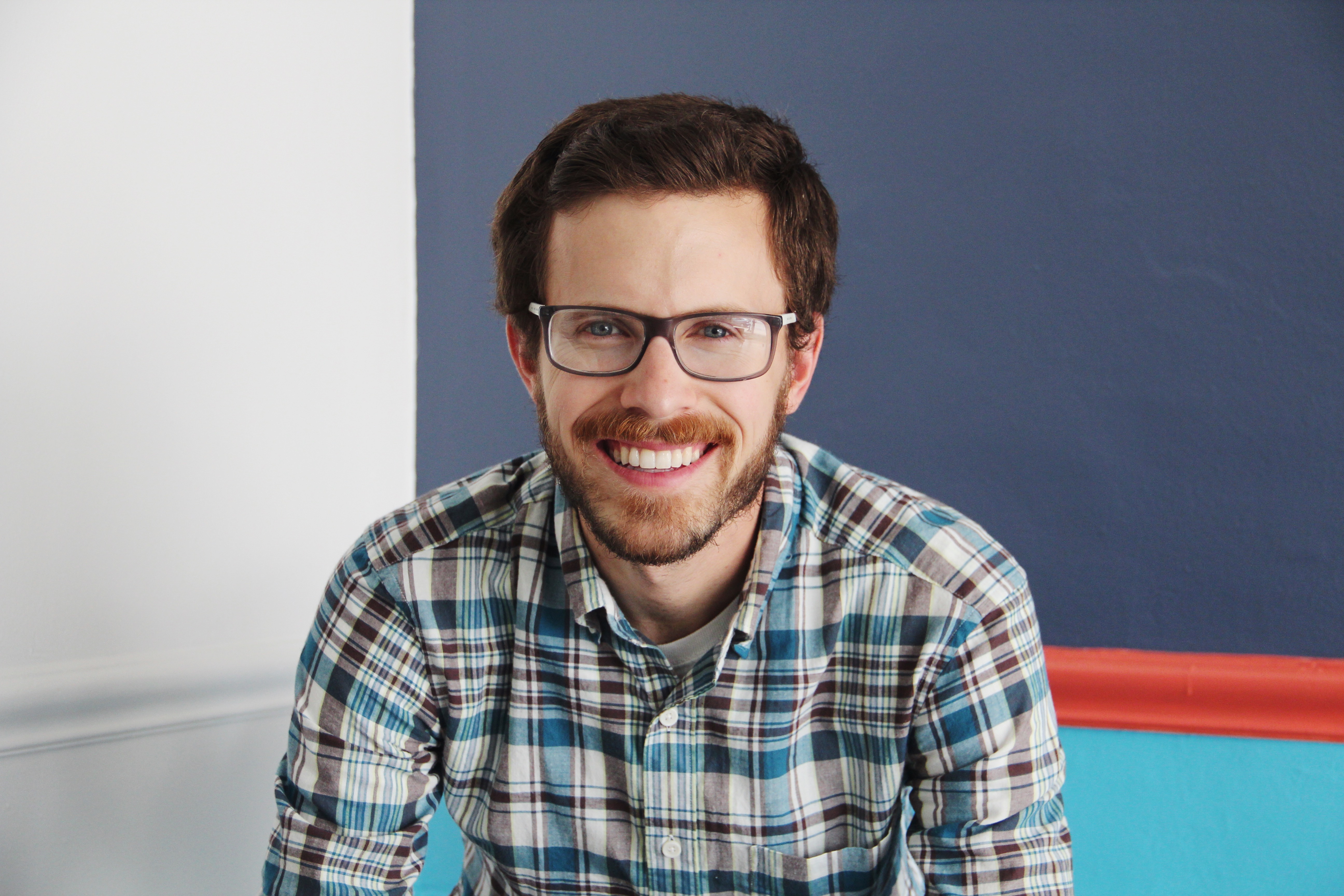