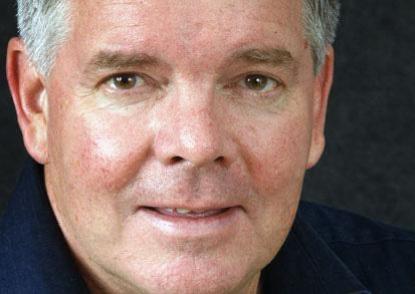 Dr. George Bilgere, award-winning poet and John Carroll University English professor, had his work featured in the Writer’s Almanac on September 21, 2020. The poem titled “Genius,” is one of several Bilgere’s publications to be recognized nationally.

The Writer’s Almanac with Garrison Keillor highlights different writers on a daily basis. Keillor is an American writer and storyteller that was most well-known for his Minnesota Public Radio show, “A Prairie Companion,” which he hosted from 1974-2016. Keillor has published the Writer’s Almanac daily since 1993.

Read the full poem below.

It was nice being a genius

for the two or three minutes it took me

to walk back to my house from the mailbox

with the letter from the Foundation

trembling in my hand. Frankly,

for the first minute

I was somewhat surprised at being a genius.

I’d only published a few small things at that point.

I didn’t even have a book.

I was just a part-time lecturer

at a small mid-western college.

But early into the second minute

I had fully embraced the fact of my genius.

I mean, these people know what they’re doing, right?

Who am I to tell the Foundation its business?

And I was already practicing the kind of modest,

on the phone for the rest of the day

as I called all my friends, and especially

my enemies, to treat them to the good news.

But when I opened the letter

and saw it was merely a request

for me to recommend someone else to be a genius,

I lost interest and made myself a ham sandwich.