This semester may look different, but our staff is still excited to serve you! 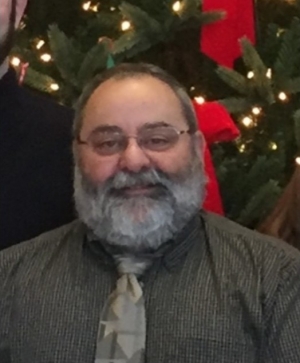 John’s tenure as the Director of Campus Ministry at JCU began in August of 2003. Prior to his time here, he served as the Director of the Newman Catholic Student Center at Southern Illinois University in Carbondale, Ill. and the Diocesan Director of Campus Ministry for the Diocese of Belleville, Ill. He received an M.A. in Theology from the University of Notre Dame with a concentration in Scripture, and has been a full-time lay minister in the Catholic Church since 1981. His background includes both large metropolitan and more intimate campus ministry institutions, as well as Catholic, state, and private settings. He’s been both a “lone ranger” in campus ministry as well as an administrator, directing a staff of eight professionals and six student interns. His opportunities in Campus Ministry have taken him from the classroom to the mountains of Haiti and the cliffs of the Appalachian Trail.

John places great value on his vocation as a lay minister, and, specifically, in his focus on ministry to and with higher education. He is a proponent of ministry to the institution — which includes students, faculty, administrators, and staff. His preferred style is one of collaboration in team ministry. He is an avid reader and strongly believes in constant and continuing education in one’s field of expertise. His specialized focus in ministry is in the areas of hospitality, pastoral ministry, education, and scripture. John is married to Christine, and together, they have three children: Erica, Matthew, and Sarah. 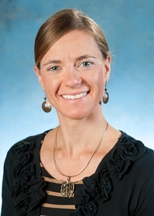 Anne completed her B.A. in Theology with a focus on World Religions and Peace, Justice, and Human Rights and an M.A. in Theology from Boston College with a focus on Church History. She graduated from the University of Notre Dame with her Ph.D. in Latin American History. She worked in Bolivia for a year at the rural branch of the Catholic University of Bolivia, recognized by the United Nations as one of the most successful institutions in the world for eradicating poverty. She strives to live by St. Ignatius’ assertion that our lives are not our own. Anne has been dedicated to Ignatian spirituality since her time at Boston College where the weekly prayer groups with the Jesuits instilled in her a passion to share her faith journey in community with others. She was very influenced by her campus ministry experiences at Boston College that included three Immersion trips to El Salvador and one to the Navajo Nation. These trips inspired her to pursue graduate studies in Latin American History. She also studied the history of the Jesuits in Rome in the Jesuit Archives and the Vatican Secret Archives. Along with her studies, Anne’s interest in Eastern religions and meditation have enriched her prayer life.

Anne believes in living a balanced lifestyle, which includes laughing often, taking time to eat well, exercising, and spending time with loved ones. She enjoys going for daily walks or runs, working in her garden, cooking, and sharing adventures with her husband, Scott, and their three kids. 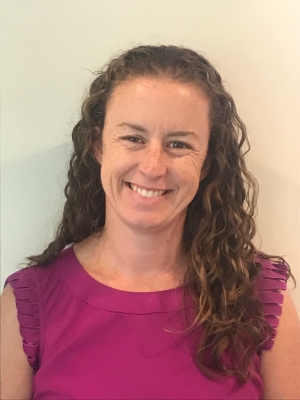 Kathleen joined the JCU Campus Ministry department in the fall of 2019. After graduating from College of the Holy Cross with a degree in Religious Studies with a concentration in Peace and Conflict, she taught for a year before she returned for her Masters of Divinity from Boston College School of Theology and Ministry. Since graduating from Boston College, she has worked in Campus Ministry at all-girls high schools in Washington, DC and Cleveland. After formative experiences founded in Ignatian spirituality through faith sharing groups, Immersions, and retreats in college and graduate school, Kathleen is excited to work with liturgical and prayer experiences at John Carroll with students from all faith traditions. In her spare time, she loves to explore new places with her husband and two children, baking, and going for bike rides. 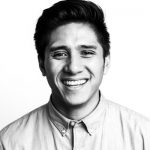 Jurell is an alum of John Carroll University from 2010 and 2013. After graduating in 2010 Jurell moved to Detroit to work as a Jesuit Volunteer. He worked full-time at Detroit Cristo Rey High School teaching math and creative writing. He returned to John Carroll as a Resident Minister and as a Graduate Assistant for the Department of Theology. Upon graduating, he has worked as a youth minister and also as a theology teacher at St. Edward High School. Outside of work, Jurell runs a video production company and a ministry website called thelivingperson.com which challenges people to become fully alive through different community challenges.

Jurell lives in Strongsville with his wife Bridget (JCU Class of 2010) and their son Isaiah. 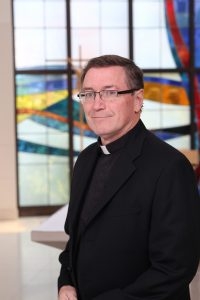 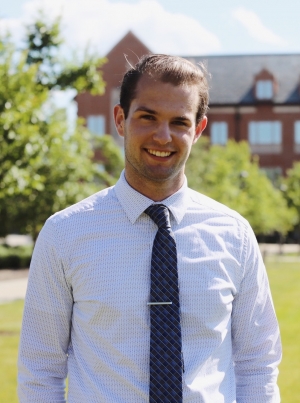 Mark is an alum of John Carroll University having graduated in May 2020. At JCU, Mark earned his undergraduate degree in Marketing. Mark was very involved in Campus Ministry in his four years with retreats, Immersions, and liturgy. Currently, he is pursuing his Masters in Nonprofit Administration from John Carroll University. He has passions for social justice, faith development, Ignatian spirituality, and photography. He is excited to be back to help be a guide for other students in their JCU journey. 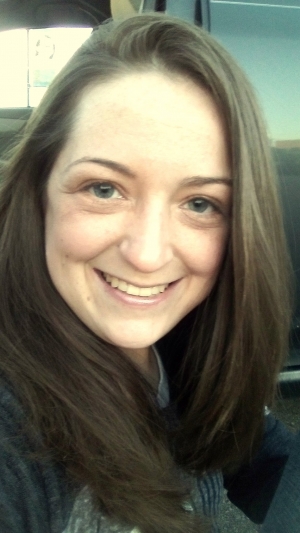 Theresa Schmidt is excited to join the Campus Ministry team as a Graduate Assistant while she completes her Master’s in Clinical Mental Health Counseling at John Carroll. She graduated with her Bachelor’s in Speech Communication with minors in Journalism and Spanish from McKendree University in 2009 and an Associate’s in Web Design from Southwestern Illinois College in 2011. She served as a Campus Ministry Intern at the Washington University in St. Louis Catholic Student Center from 2011-2012 before spending several years in fundraising and database management for various nonprofits. With her unique and less traditional journey to John Carroll to follow her passion for counseling, service, and social justice, Theresa looks forward to encouraging and accompanying students as they discern their own paths on faith, relationships, career, and more.