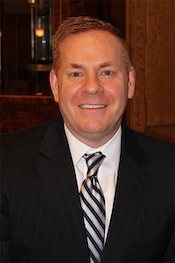 Why did you want to become a member of the Alumni Board?

I owe so much to John Carroll for the experience I had. I love what the University stands for and the Jesuit legacy on which it was built. It is my hope that I can contribute to building on that legacy through service on the Board by improving the connection that each alum has with the school and adding to the value of a JCU degree. 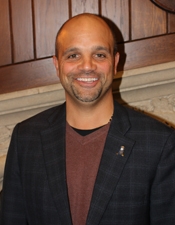 Besides a depth of knowledge in media and communications, my education at John Carroll University impacted and ultimately empowered me to be in control of my career. I gained an enormous amount of self-confidence and freedom of mind to pursue an endlessly fulfilling vocation.

That life’s work began as a JCU intern at FOX8 Television, which led to full-time employment, and ultimately an infinitely satisfying career in television. That experience then led me to become executive director and general manager “The Summit” – a listener-supported, public radio station(s) serving a variety of audiences through, The 330, KIDJAM! Radio and Rock and Recovery.

My hands-on, real-world training came directly from WJCU 88.7 Radio Station and JCU-Television Station. I felt prepared and ready for my career upon graduation. I treasure my time at JCU. 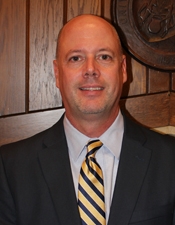 What do you hope to accomplish during your service on the Alumni Association Board?

I hope to make the Alumni Association as desirable a group for alumni to want to take part in some one of the many avenues available. I would like to see all the alumni city chapters establish scholarships for prospective high school students to not only attend JCU, but also lead while at JCU. The competition for students interested in schools like JCU is notably more intense than when I was an undergrad. I believe we as alumni can play a key role in strengthening the attractiveness of JCU. We have to start by bringing as many alumni together at official and unofficial gatherings as possible. The financial strength of the University will and must always be a top priority. We as alumni must play a key role in supporting our alma mater, but before we fund raise; we first have to friend raise and I hope my time on the Alumni Board can help in some way. I try to follow the example of the many great alumni who walked under the arches ahead of us and built the JCU alumni to what it is today. Dr. Bilgere described the late George Sweeney ’55 as a “weaver of people”. I love that description. I will be working on my alumni weaving skills. 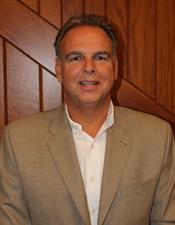 Why do you feel it’s important for alumni to stay connected?

I feel that it is important to stay connected to JCU for several reasons. First, from my perspective, I spent four years of my life, learning, maturing and meeting great people. From fellow students to the priests we lived with or were taught by, my eyes were opened by these interactions. So staying connected is a way of giving back and showing how much I appreciated this experience. Second, I have really enjoyed the alumni interaction and the people I have met over the past 8-10 years since I have reconnected. Many share the same values, interests and ideas even though we might be years in age apart. I believe one of the Jesuit values Magis: meaning “more.” Challenges me to continue to learn from these people and experiences through my participation. 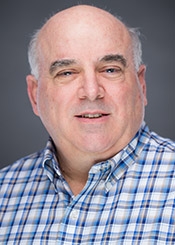 Reasons to stay connected to John Carroll can be very individual, but for me I enjoy the memories of great friends, personal growth and simpler times compared to real life after graduation. Without living in the past (which is not wise) I find solitude in these memories. Also, through local chapter events it is great to share moments with others that have experienced JCU (our common bond) and moved on to diverse lives. 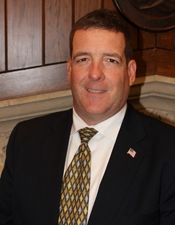 Why do you feel it’s important for alumni to stay connected?

I met several of my best friends at JCU. Some of them met their spouses here. We have seen each other get married, raise families, run businesses, change jobs, lose loved ones. We have traveled together with our families. We have shared and celebrated each other’s success, and grieved over losses, together. These are some of the best people in the world. We each know that we are here for each other. And it all started in dorm rooms and classrooms at Carroll. Staying connected means maintaining these relationships, making sure that the net is always there. 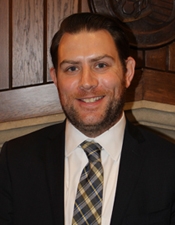 John Carroll’s biggest asset is its people; the faculty, the staff, the students, and the alumni. The community we have built over the last century plus is a strong one, and that strength has allowed JCU and its people to achieve great things. When alumni stay connected, they keep that spirit of Carroll going, and keep that community strong. While giving and fundraising are certainly important, alumni can also inspire one another to stay involved with the school, to help current students, and to spread the message about John Carroll in the broader community. 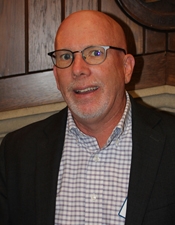 I always tell people how fortunate I was to attend JCU at the time I did. In addition to meeting my wife, Maureen 83, I also began life long friendships that have guided me for the past 35 years. I do not go a week without talking with friends that I made at John Carroll.We tak about everything from family, business and current events. This group has always provided my support and guidance when I have needed it. 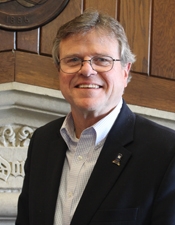 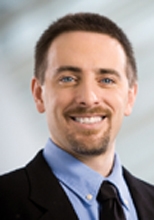 I am blessed to have had the opportunity to find success in graduate school, followed by a teaching position at another Jesuit school before coming back to Carroll in 1999. The academic, athletic and co-curricular experiences I had at JCU helped me find a path I didn’t know was for me. 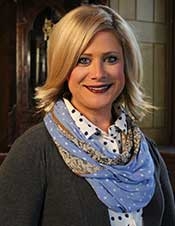 When my diploma was handed to me, I didn’t view it as the end of my John Carroll education — I realized it was only the beginning of a lifetime of learning. Staying connected to JCU has helped me continue to grow both personally and professionally, to connect with old friends and make new ones, and to make an impact on current students so they can carry on the JCU legacy when they make the transition from student to alum. 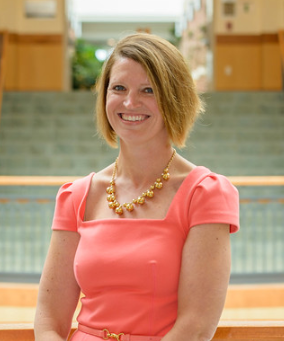 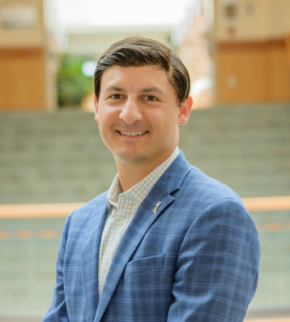 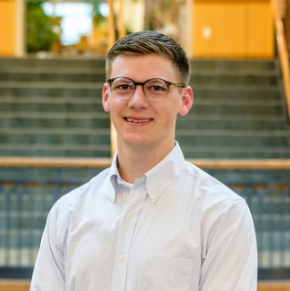 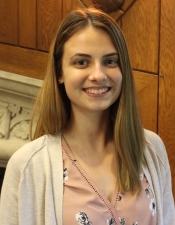 What impact has John Carroll had on your life and where you are today?

In the two years I have been here, John Carroll has already had a huge impact on me. I have been challenged in many ways, in the classroom and in my faith. The people I have met at JCU have inspired me to work hard and to serve others. Additionally, I have made incredible friends and get the opportunity to learn from amazing professors daily. I am grateful for all those at JCU who have shaped me into the person I am today. 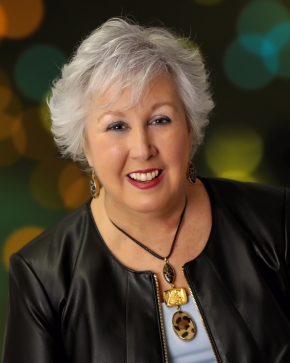 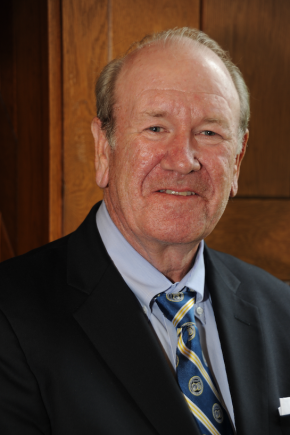 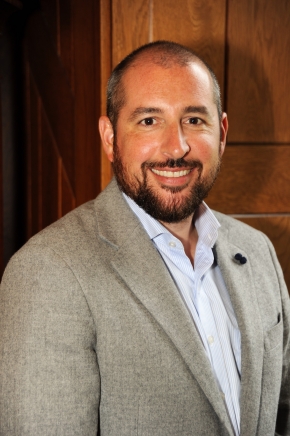 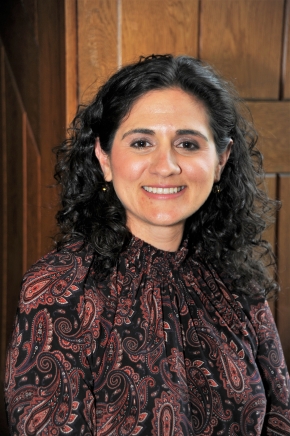 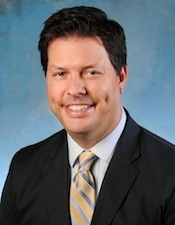 What role do alumni play in the overall success of a university?

We cannot thrive as a university without an engaged and energetic alumni community. John Carroll graduates should always know that their alma mater understands its responsibility to recognize, respect and support them throughout their lives. We always say, “Your relationship with, and investment in John Carroll does not end at graduation."